Strange Landing For An Intercontinental Flight

Strange Landing For An Intercontinental Flight 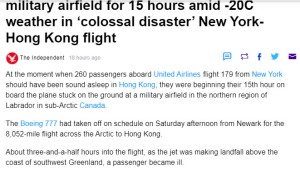 A story that appeared in Yahoo (Click Here) for 21 January, 2019, about a plane that took off from Newark, New Jersey to Hong Kong but had an emergency landing Labrador, Canada.

If you look at this map, you’ll see New Jersey and Labrador – this is in just the opposite direction they should be flying IF the earth was a globe. 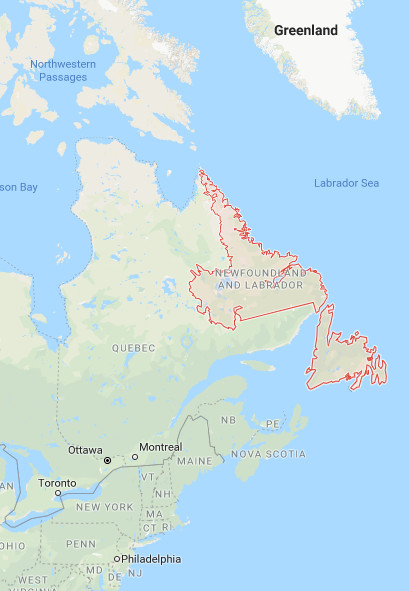 In the next map, you’ll see that they should have been flying West. Flying the same distance, the passengers would be over Kansas – much closer to their destination – IF the world was a globe. 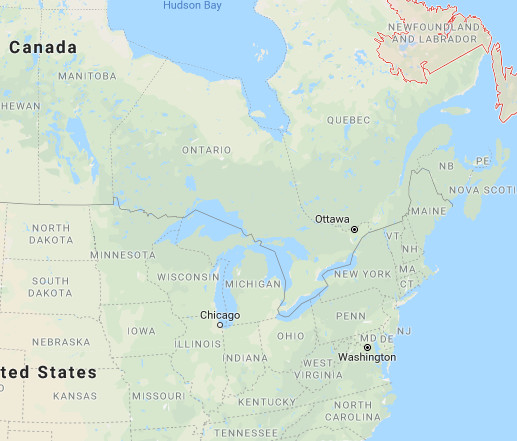 We are told that the pilots navigate according to the globe model. This is a lie. If it was true, they would not fly out of their way to northern Newfoundland, of which, Labrador is just north of. It is actually North Northeast of New Jersey by the looks of it. This flight is opposite of where Hong Kong is, which is located in south-east China.

BUT all of this makes sense with the earth being flat. (Look at the flat earth map below.) 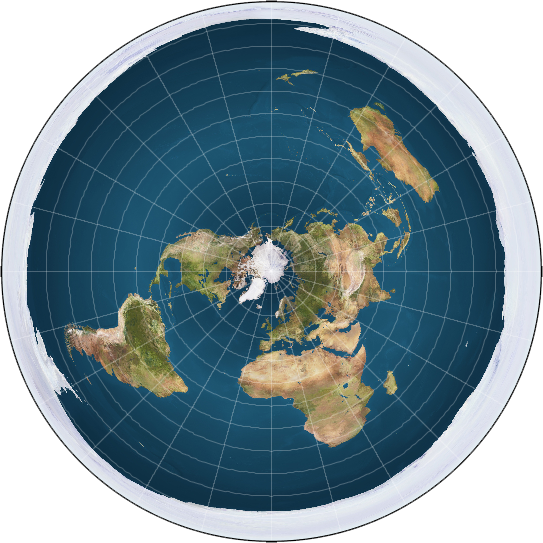 If you also note in the article (Click Here) that part of the same route is taken for flights to Europe. That is because of the way the continents are actually laid out and not in the fantasy world of globe earth believers. The difference is that the flights to Europe veer off to the right and those to
South-east Asia to the left.

At the very end of this article is mention of another flight from Paris to Shanghai, which had to make an emergency landing. Shanghai which is on the coast of China, had to land in Siberia, Russia. Why Siberia of all places? UNLESS the earth is flat!

Anyhow, screen shots were made of the article and I encourage you to do the same thing when you come across them. The reason is, we might not be told this type of news in the future if too many people start connecting the dots – literally – and realise that the earth is, indeed, flat.

A print out of this article along with the original one would be good to show flat earth skeptics. They do not deny mainstream media as they put their trust in it. So, when they see that the flight paths just don’t make sense and will have to come to terms with a flat, stationary earth.

First and foremost I'm a Christian and believe that the Bible is the inspired word of Yahweh God. Introducing people to the Bible through the flat earth facts.
View all posts by revealed4you →
This entry was posted in Flat Earth Proof and tagged air plane flights flat earth, Flat Earth Proof. Bookmark the permalink.

5 Responses to Strange Landing For An Intercontinental Flight